“It should be headline news!” Whether from expenses scandals to social injustice – when something isn’t fair, drawing attention to it is a good starting point in getting it addressed. But what if that “something” has been with us for years, for decades. When does it become the new normal about which ‘nothing can be done’? Sioned Williams MS writes about the importance of government in tackling social injustice.

Last week I was honoured to accept the role of formal spokesperson on Social Justice and Equalities for Plaid Cymru, under Adam Price’s new Senedd team.

Our society is riven by inequality - just as we saw the poorest shoulder the burden for the austerity agenda, so will they be the hardest hit by the recession that is already upon us, and they were certainly impacted the most by the pandemic.

My priority as spokesperson for social justice and equalities will be to address the shameful levels of poverty and neglect across Wales. And let us be clear – we should be ashamed. “We” as a nation, but also those who have had the power to be able to tackle it. Because the one thing that’s often overlooked is that poverty is not inevitable. Rather, poverty is a result of the wrong strategies and the lack of a political will to do something about it.

This was the conclusion of a report by Oxfam in 2014, and even more damning, a report from the United Nations Special Rapporteur on extreme poverty and human rights, published in 2018. The UN report concluded that “The experience of the United Kingdom, especially since 2010, underscores the conclusion that poverty is a political choice.”

These reports refer to the UK, and it’s all too tempting for those in power to hide the situation in Wales within this wider context. So what of the situation in Wales? Poverty in Wales has recently hit the news again for all the wrong reasons. Last week, the End Child Poverty coalition confirmed that Wales now has “the worst child poverty rate of all the UK nations, with 31% of children living below the poverty line.” This means that one in three children are living in poverty, and this figure has got worse since the Welsh Government last reported on it. In fact, their last progress report – in 2019 – admits that child poverty “remains stubbornly high”.

If poverty is a lack of political will, what are they not doing that they could be doing? The long term failure of the trickle-down economics favoured by the Conservative party is well documented, but Welsh Labour’s administrative approach – keeping poverty within ‘acceptable’ limits - has been no more successful, if less devastating for those on the sharp end of the wedge. It is time for a shift of emphasis: from the administration and therefore continuation of poverty, to its eradication.

As with many cases of social injustice, the problem is complex. Employment is obviously part of the solution, but this isn’t a simple matter of parents being out of work. In fact, the End Child Poverty report tells us that three quarters of the children in poverty were in households with at least one parent working, and that this percentage has increased. This means that even with a parent in work, a child can still be in poverty. 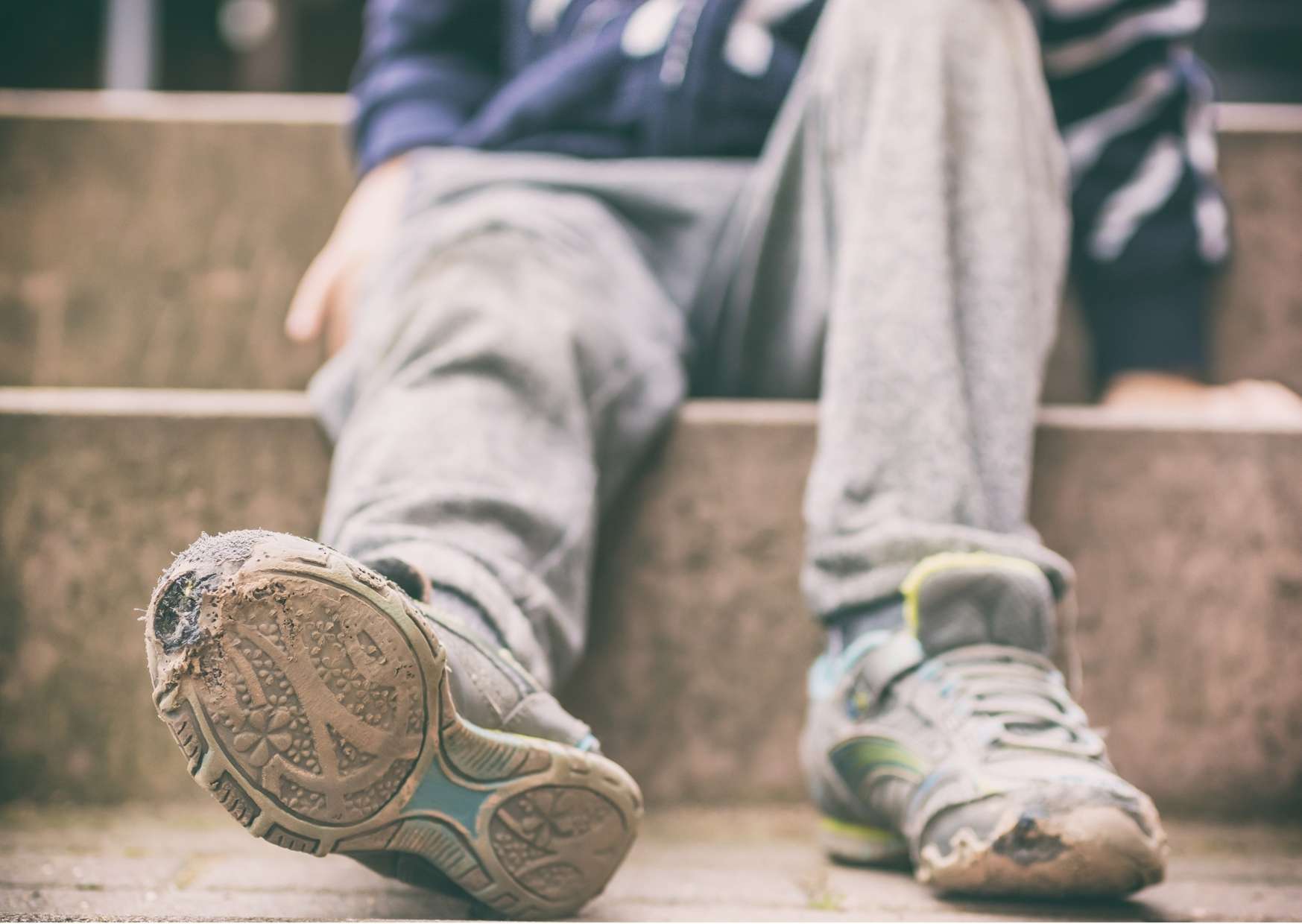 The Welsh Government themselves note in their report on Child Poverty that where they have the power to directly intervene they are able to make a positive difference. But when, over the passage of time, it seems that more and more of our children are sinking into poverty, this is no longer enough.

My colleague in Westminster, Liz Saville-Roberts, has previously remarked that Labour’s time in office in Wales is typified by “good intentions but bad governance”, noting that the party had repeatedly set “admirable targets” on issues such as child poverty, only to miss them. Labour’s solution? To drop child poverty targets completely.

So what should their solution have been? The UN report is unequivocal – the problems arise from the austerity measures from successive Westminster governments. Unsurprisingly, the Welsh Government also cite years of austerity, squeezes on public spending and unwelcome reforms to the benefit system – again, all of which have come as a result of decisions made by successive Westminster governments over the past decade. While ‘Wales is too poor’ is the mantra of the Unionist parties, the truth is that nowhere is the case for greater powers for Wales more apparent than in relation to poverty.

If the problem requires money, and the purse strings are controlled by Westminster, it’s unsurprising that the issue has remained “stubborn.” Surely now is the time to demand increased powers to be able to tackle poverty ourselves? This starts with pressing for the devolution of welfare to Wales, so that a more compassionate system can be developed with the eradication of poverty as its goal.

In the meantime, Welsh Government has the power to treat some of the symptoms of poverty – child hunger. The Child Poverty Action Group identified that 70,000 school age children in Wales who live below the poverty line are not currently eligible for free school meals because their parents are in low-paid jobs which take them over the eligibility threshold. The benefits of a regular, nutritious meal can improve a child’s performance at school, and their health overall, and thereby offset some of the injustices and inequalities caused by poverty. The Welsh Government could immediately increase the eligibility criteria to include children from all families in receipt of Universal Credit, and make permanent the extension to families with no recourse to public funds.

There are things that the Welsh Government can do today to help. My role is to keep focus on the issue, and keep pressure on getting both the short term initiatives delivered, and on establishing eradication as our long term goal in Wales.

As we recover from the pandemic, we shouldn’t just strive to get back to how things were before the first lockdown. Child poverty was already too high before the pandemic - the End Child Poverty coalition note exactly this point.

Our recovery from the pandemic should not be a neutral process, a return to ‘business as usual’. It must be transformative - with the eradication of the poverty and inequalities laid bare by Covid at its heart. As a new voice in the Senedd, with responsibility for holding the Welsh Government to account on matters of social justice and inequality, I know where my focus will be.